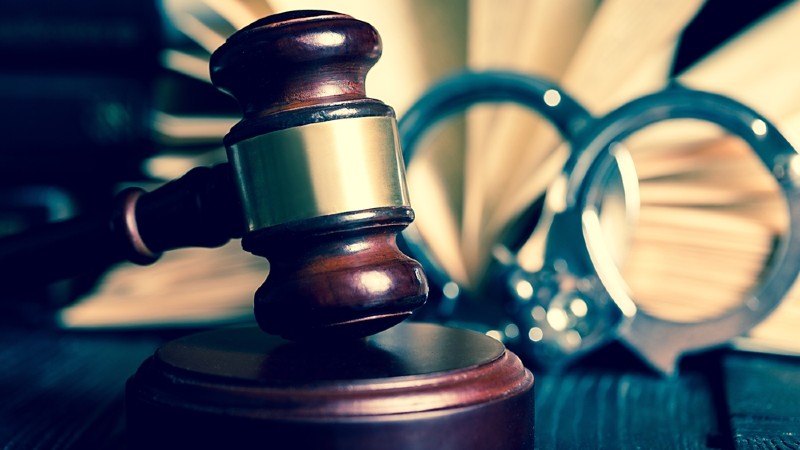 Sexual Assault charges are very serious, an accusation alone can leave a person’s life in shambles. A conviction for one of these types of crimes carries not only the possibility of a prison sentence but also the possibility of having to register as a sex offender for the rest of your life. Many times the accusations that form the basis for such charges are simply not true and a case can be built on lies.  The Gilbert Law Office is committed to building a strong defense for those wrongly accused of a sex crime.

Because of the potential gravity of a conviction in one of these cases, it is important to contact an experienced San Antonio sexual assault attorney as soon as you learn of an accusation against you.

Anything You Say Can Be Used Against You

Many times, people feel that refusing to speak with police officers about these types of accusations will hurt them, or make them appear to be guilty.  The fact is that most of the time the police have already decided whether or not you will be charged; they are just using these interviews to gather more evidence against you.  Very seldom does a jury find a person guilty because he or she didn’t say anything. On the other hand, police officers, prosecutors and even a jury can misconstrue or fail to understand the meaning of a statement.  As a result people are routinely found guilty based in large part on statements that were made.

No matter the circumstances, every aspect of your case will be reviewed and all options explored to build the best defense for your specific case. As soon as you hire The Gilbert Law Office work will begin to protect you against any accusation or criminal charge made against you.  Whether it be through dismissal, trial, or obtaining the best plea deal available The Gilbert Law Office is committed to defending you and defeating false accusations.

At the Gilbert Law Office, every client is treated as if he or she is my only client.  The Gilbert Law Office was founded on the belief that every person is entitled to quality legal representation, no matter what their interests or intended outcome. This belief ensures that my clients will always receive personal, concierge-level legal services. You shouldn’t have to be wealthy or a celebrity to receive fair, honest representation of your interests. You’ll never be treated like a number on a client roster, and your rights will be protected through whatever challenges you’re currently facing.  Nobody wants to need an attorney, but when you do, make sure you pick one that cares about your success as much as their own. When you need an experienced San Antonio sexual assault attorney, call The Gilbert Law Office or submit a contact form on the website to get your case started off on the right foot.

Ready to get started?