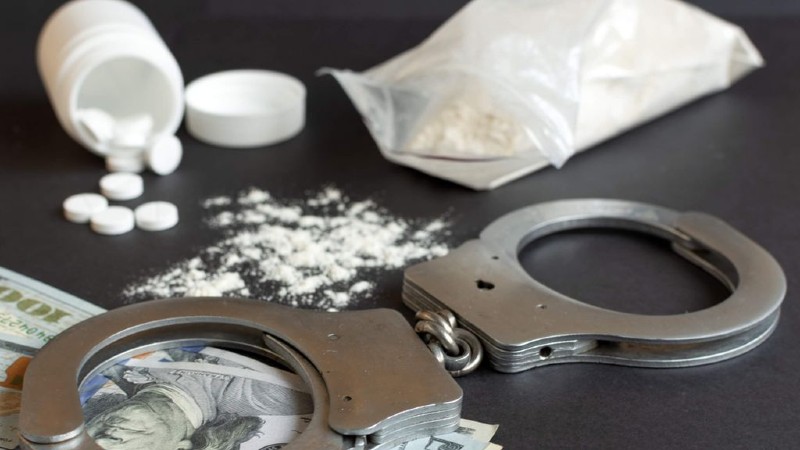 Drug crimes are some of the most commonly charged offenses in the State, and can be some of the most difficult to defeat.  If the prosecutor can prove you “possessed” illegal drugs of a certain amount they typically don’t have to prove much else.

The best defense against drug charges often hinges not on the evidence but how it was obtained.  If the police cut corners in obtaining or exercising a search warrant, or if there was a warrantless search that led to police obtaining evidence, your constitutional rights may have been violated.  A government search that violates a person’s constitutional rights is considered to be an ILLEGAL SEARCH and any evidence obtained through an illegal search should not be admitted at trial.

As an experienced San Antonio drug charges attorney, the Gilbert Law Office will obtain all the evidence that the state plans to use against you, and you will be involved in reviewing this evidence with your attorney.  Everything will be reviewed and re-reviewed with the goal of exploiting any mistake made by law enforcement. Finding a way to effectively exploit these mistakes can lead to favorable results.  Whether it be through exploiting mistakes, acquittal at trial or working towards a favorable plea deal, The Gilbert Law Office is committed to working towards the best results possible for your case.  Contact today for a free consultation.

At the Gilbert Law Office, every client is treated as if he or she is my only client.  The Gilbert Law Office was founded on the belief that every person is entitled to quality legal representation, no matter what their interests or intended outcome. This belief ensures that my clients will always receive personal, concierge-level legal services. You shouldn’t have to be wealthy or a celebrity to receive fair, honest representation of your interests. You’ll never be treated like a number on a client roster, and your rights will be protected through whatever challenges you’re currently facing.  Nobody wants to need an attorney, but when you do, make sure you pick one that cares about your success as much as their own. When you need an experienced San Antonio drug charges attorney, call The Gilbert Law Office or submit a contact form on the website to get your case started off on the right foot.

Ready to get started?