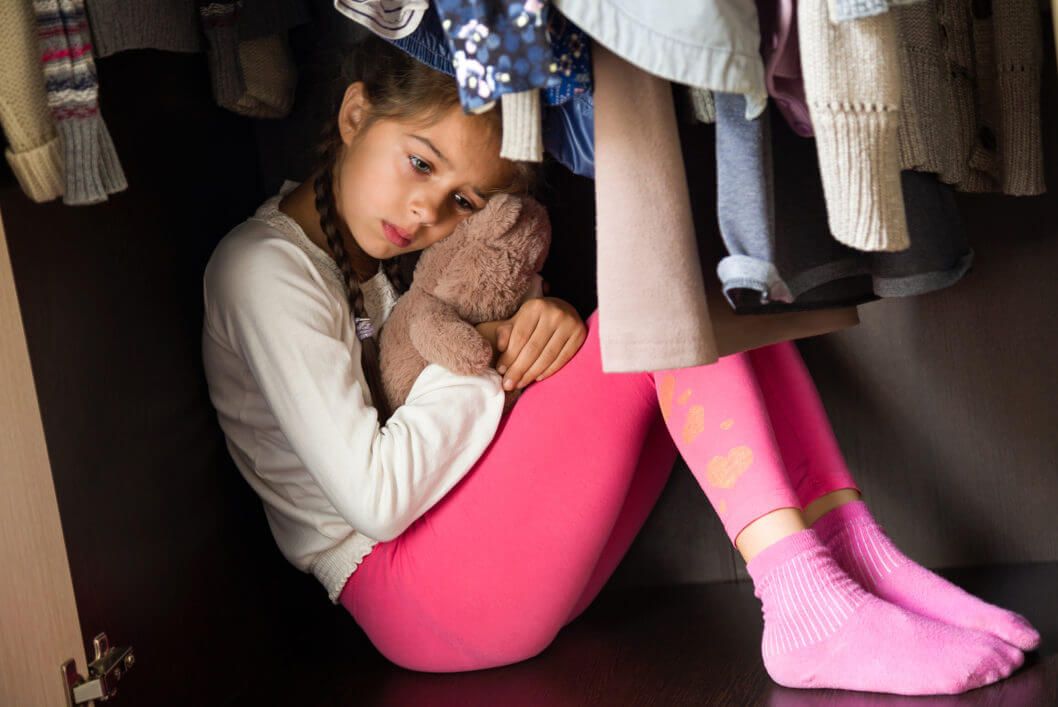 What Makes a Parent Unsuitable for Custody in Texas

In Texas divorces, the courts generally tend to prefer that both parents share the decision-making authority for their children, even in instances when those children reside with just one parent. However, there are situations in which the courts deem it in the best interest of the child to award sole physical custody and decision-making authority to one just parent. There can be many reasons for this type of decision, such as when a parent is considered unsuitable for custody — namely, that awarding custody to that parent would significantly impair the child’s physical health or emotional development.

That determination is based on analysis of mandatory and optional factors set by law. Texas judges must consider evidence of:

Optional factors that a judge may consider include each parent’s present ability to care for the child, recent criminal activity, drug or alcohol problems and inappropriate sexual conduct.

Evidence of parental inappropriate behavior needs to rise to a certain level. A parent’s struggles with depression or other mental illness, for example, are not automatically considered as such. However, they could be a factor in ruling a parent unsuitable for custody if the parent is unable to care the child, is a danger to the child, or if the mental condition is severe and/or permanent. The law deliberately puts the threshold high so that one-time mistakes or character flaws may be forgiven. Furthermore, a finding of parental inappropriate behavior doesn’t necessarily result in termination of a parent’s rights to see and care for their children.

If you have serious concerns about the appropriateness of the behavior your child’s other parent or have concern for your child’s safety in a custody dispute, we can help. The Gilbert Law Office can advise on collecting evidence of abuse or neglect, such as photos, medical reports, recordings and police reports, and how to proceed with your case.

If you are contemplating divorce or are facing a contested child custody matter, call Matthew Gilbert and the Gilbert Law Office at 210-319-5576 or contact us online to make an appointment at our San Antonio office.