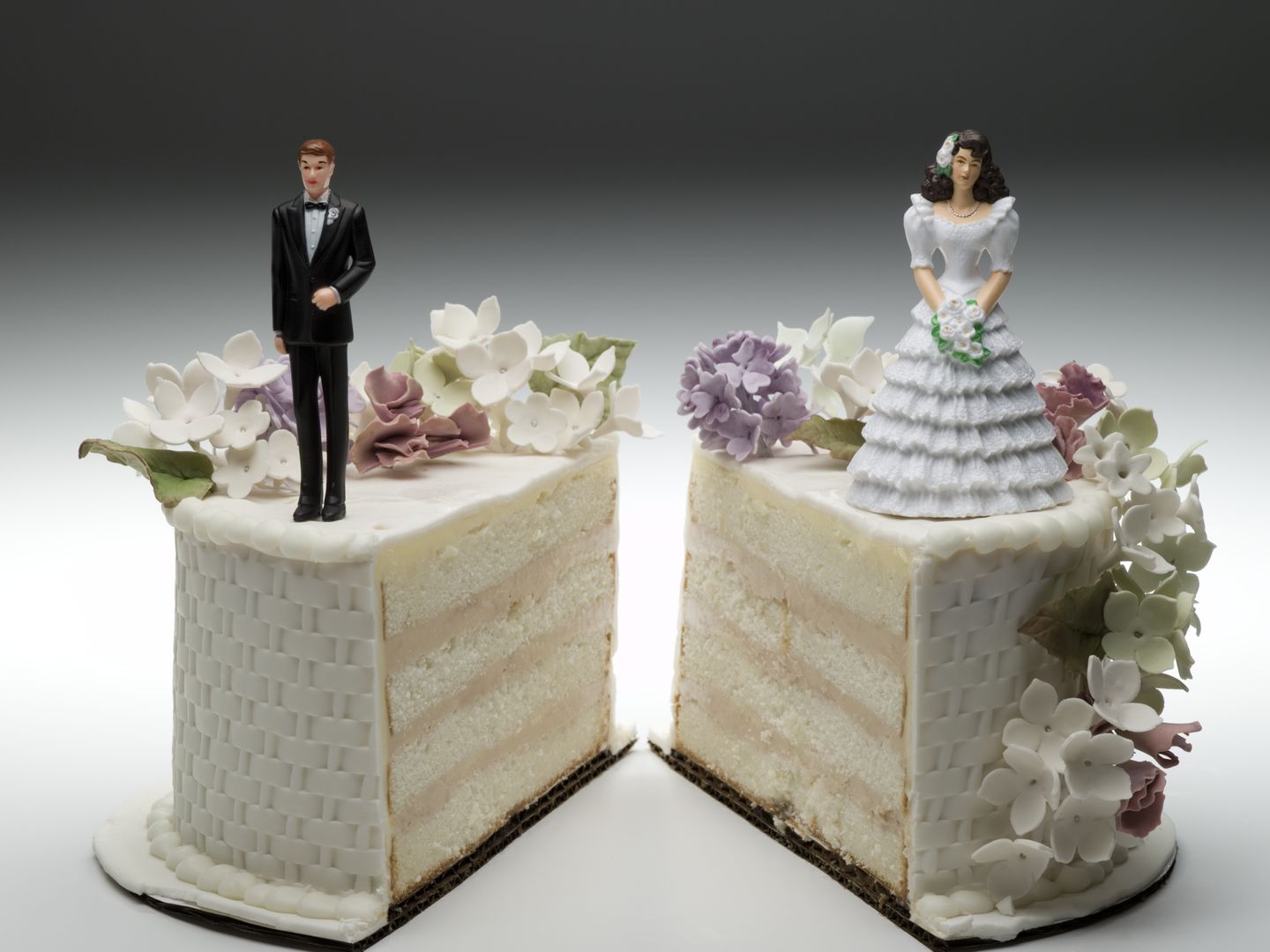 The divorce process if full of legal jargon and many divorce terms can lead to confusion during an already challenging time. Here, we give a general overview of common divorce terms to help provide some clarity. These divorce terms are broken down into three major categories: children, finances and property, and legal procedure.

Parenting time refers to the time a child spends with the parent with whom she or he does not primarily live. Sometimes, people refer to parenting time as “visitation” — in fact, that is what the courts called parenting time in the past. However, the word “visitation” now applies specifically to supervised visitation and grandparent visitation.

Marital assets/property include all items, interests, and possessions the couple attained during their marriage. This also includes debt the spouses acquire, and can even include things like the family pet. Property that either party owned prior to the marriage is known as separate property. The court typically also considers property a party inherits as separate property.

Although Texas is a community property state, it follows equitable distribution when it comes to asset division upon divorce.. This means that, during a divorce, the court will divide the assets of the parties fairly. It is important to note that “fairly” does not necessarily mean “equally.” Further, the assets that the court can divide include marital property, as well as separate property if the court decides that is fair.

When determining what is equitable in the division of marital property, the court will consider certain factors. Regarding debt, known as a “negative” asset, the court will also consider these factors. These factors include: length of the marriage; conduct of the parties during the marriage; age, health, station, occupation, amount and sources of income, vocational skills, employability, estate, liabilities, and needs of the parties; opportunity of each for future acquisition of capital assets and income; amount and duration of alimony; the contribution of each of the parties in the acquisition, preservation or appreciation in value of their respective estates; and, the contribution of each of the parties as a homemaker.

Alimony, also known as spousal support, is money the court orders one spouse to pay to the other spouse. It is meant to help support the recipient spouse. A court may make an alimony order during the pendency of a divorce case and/or upon the divorce.

Either spouse can request maintenance during the divorce process in Texas. However, the court can only award support if the requesting spouse doesn’t have enough property at the time of the divorce to provide for basic needs, and at least one of the following circumstances exist:

Irretrievable Breakdown of the Marriage

An irretrievable breakdown of the marriage means that both spouses agree that their marriage is broken, but it is not because either of them is solely at fault. Essentially, the marriage just did not work out.

A “no-fault” divorce can be contested or uncontested. An uncontested no-fault divorce is known as a “1A” divorce. In a 1A divorce, the spouses not only agree that the marriage is irretrievably broken, but they have also reached a written agreement about things like property division, health and life insurance, child custody and support, and alimony.

On the other hand, if one spouse is blaming the other for the breakdown of the marriage, s/he may file for a fault divorce. There are seven reasons why someone can file for a fault divorce. Those reasons are: adultery; desertion; gross and confirmed habits of intoxication; cruel and abusive treatment; non-support; impotency; and, prison sentence of 5 or more years. The spouse filing for a fault divorce must prove the “fault” reason why he or she is filing for divorce. Accordingly, “fault” divorces can take more time and be more expensive than “no-fault” divorces.

If both spouses want to file for divorce because of an irretrievable breakdown of their marriage (a “no-fault” divorce) and they have completed a separation agreement, then they can file a Joint Petition for Divorce. Again, this is a “1A” divorce. A Joint Petition for Divorce requires more paperwork upfront. However, the process for a 1A divorce tends to be easier for the spouses.

A complaint is the first form one files with the court to start a civil case. The complaint tells the court the reasons why the person starting the case, known as the plaintiff, is filing the case in the first place. If only one spouse is filing for divorce, then that spouse would file a complaint for divorce. This is a “1B” divorce.

Discovery refers to the process of gathering and disclosing evidence for a case. There are many discovery tools a spouse can use to collect evidence. Those tools include, but are not limited to, depositions, requests production of documents, and interrogatories.

A judgment is the judge’s final decision in the case, which the spouses will most likely receive in writing.

Judgment of Divorce Nisi vs. Absolute

After the Nisi period expires, the divorce becomes final automatically as long as one of the spouses did not challenge it. Once the divorce is final, the former spouses can remarry.

The Gilbert Law Office is here to help you navigate your divorce with professional, reliable services. Contact us if you’d like to better understand your rights and options. Our office is happy to help you with all your legal needs.