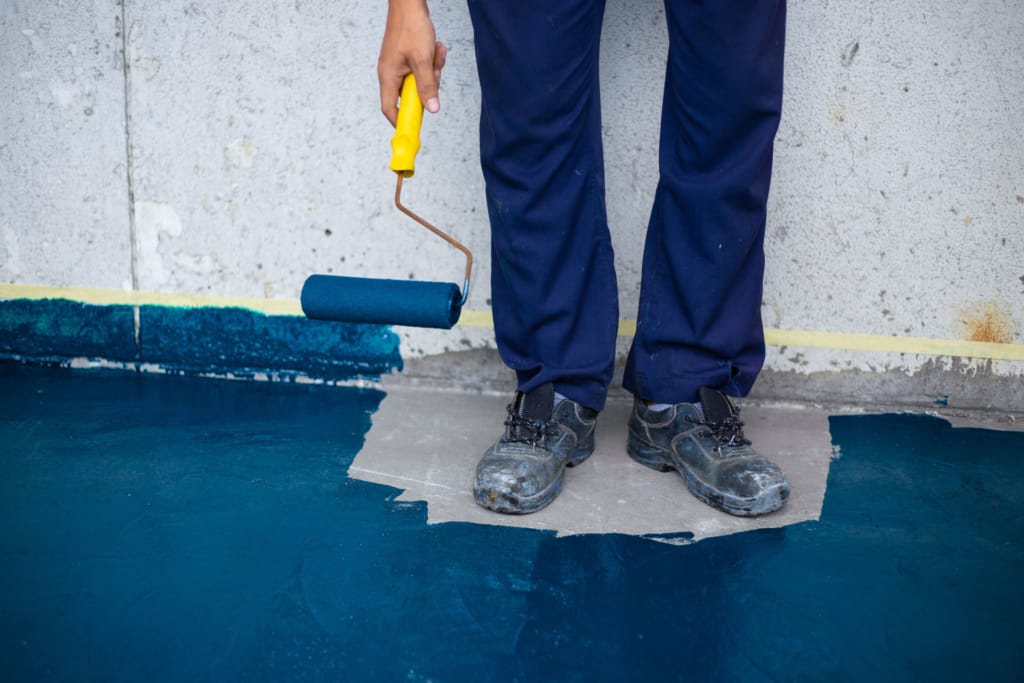 4 Mistakes That Can Harm Your Criminal Defense

In Texas, like in most states, the legal system typically moves incredibly slowly. Often, there are long periods of time between the time of your arrest and when you actually appear in court to defend yourself. During this wait, there are plenty of opportunities for defendants to harm their defense and make the prosecution’s job easier.

While your criminal defense often depends largely on the skill of your attorney and the evidence against you, there are some activities that you can engage in that will make your defense much more difficult. Here are four key mistakes to avoid that can harm your criminal defense.

You’ve heard of the expression “loose lips sink ships,” right? This is doubly true when you’re talking to the police after being accused of a crime. The general rule of thumb goes like this – the more you say, the more support you potentially provide to the prosecution. You should not make a statement, either written or oral, when at the time of arrest, nor should you discuss anything about the situation with coworkers, friends or anyone else other than your attorney.

While it may seem innocent and harmless, social media can be a detriment when you’re facing criminal charges. Do not post anything about your situation or the case on any social media channels. Anything that appears on the internet has staying power and can add to the evidence against you.

It may seem tempting to vent about your situation online, but the likes and shares won’t be worth the consequences if something on your profiles is used against you during your trial.

You would think that this one is obvious, but it’s still an issue that many defendants run into. Simply put: NEVER miss a court appearance. It will jeopardize your freedom if you are out on bond, but it will also raise issues with suspicions of guilt.

If you are out on bond until your trial, do not do anything that would reverse this decision. Obey the terms of your bail agreement, which could include avoiding drug and alcohol use, not possessing any weapons, obeying all laws and complying with travel restrictions. It may be frustrating to have to comply with bail terms that you deem unfair, but failing to do so could have catastrophic consequences for your defense.

There are, of course, other mistakes that you could make when waiting for your trial to come up, but these four are among the most common errors that most defendants make. Making any of these mistakes could make an already bad situation much, much worse. If you have questions about how to best protect your criminal defense case, contact the San Antonio criminal defense experts at Gilbert Law Office.